Since the creation of The Antoine Trust, we have been very fortunate to receive funds from a number of private and corporate donors as well as proceeds from a  variety of events (some crazier than others!).

Whilst we are extraordinarily grateful to all, we can only name a few.

November 2013: Darren Kelland created a 2014 calendar for the Trust, using his fantastic photographic skills, which went on sale in Jersey and further afield.

November 2013: The Grouville Panto Club donated the profits from their 2013 panto: “The Quest for the Crimson Crapaud”

August 2013: Exhibition from the Jersey Dolls House and Miniaturists Club.

From  August 2013 to date: donations in lieu of presents for people’s birthdays.

August 2013: The Lloyds TSB Foundation for the Channel Islands announced their support for three years by way of a generous donation towards the Trust’s Paediatric Oncology Nurse project.

July to September 2013: Grouville Church adopted The Antoine Trust as their “Cause of the Quarter”

July 2013: Chantelle Rose swam The Channel !  Read about it here.

July 2013: St Christopher’s School, where Antoine had been a pupil, donated the proceeds of various events, such as raffle, cake sale and their new Friendship Walk

July 2013: Thank you to all who chose The Antoine Trust at Waitrose St Saviour and placed their green tokens in our box.

May / June 2013: The Trust received touching donations in memory of Peter Feeney

May 2013: The students from the Jersey Young Enterprise group “Venture” donated the profits from their business venture.

March 2013: The Jersey Academy of Music organized a concert at Chateau Vermont.

March 2013:  Nightingale House at JCG fundraised throughout the year.

December 2012: Hand made crochet bunnies from Michelle at Marc 2 Shoes.

December 2012 and ongoing: A number of organisations have held Dress-down Days.

October 2012: Kathy Lam of “The Star” in St Peter organized a sponsored haircut. Read about it here.

October 2012: The Trust received a moving donation in memory of Mrs Challinor”:

In memory of Catherine Mary Challinor, our loving and amazingly talented wife, mother and grandmother, who was taken away from us far too soon on February 12th 2012″

October 2012: The Trust gave a talk at the Grouville Luncheon Club.

July 2012: The Progressive School of Music held the first of many gigs and concerts. Read about it here.

July 2012: Computershare chose The Antoine Trust as their preferred charity.

April to June 2012: The Trust’s first supporter was Antoine himself, with donations in lieu of flowers at his funeral . 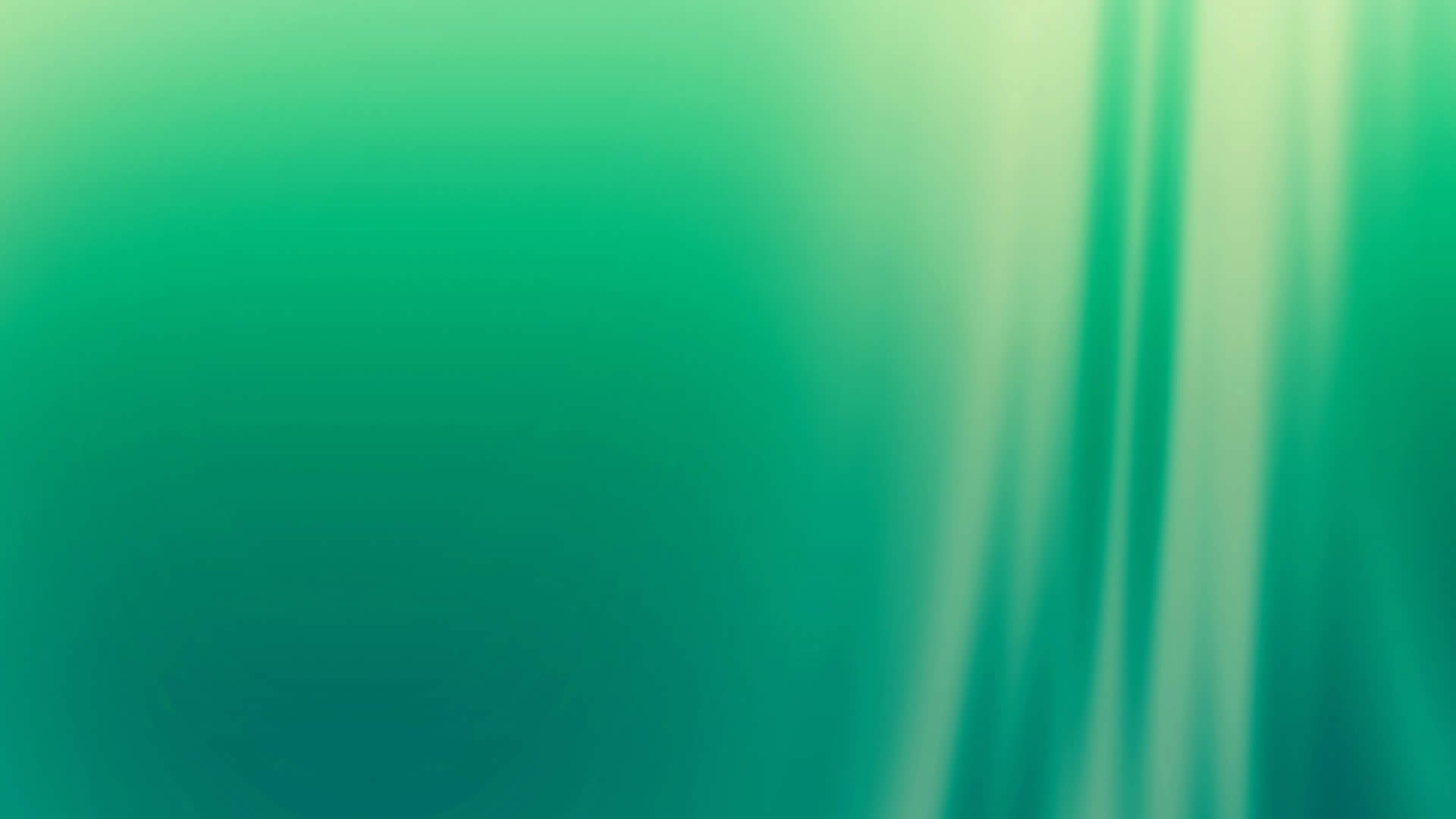